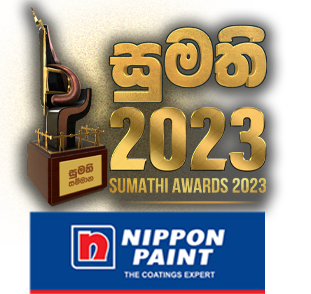 Receiving an award boosts a person’s work in their field be it Stage Play, Cinema or Television. The title of award winner carries connotations of reputation and expertise. Something that is priceless in any line of work. It also celebrates hard work in turn making peoples feel appreciated and well respected.

By the mid 90’s many award ceremonies were held in Sri Lanka like Deepashika, Sarasavi Film Festival, OCIC and Presidential Awards. But there was a void for television awards. To fill these vacuum Mr Thilanga Sumathipala conceptualized “Sumathi Awards” in 1995 together with National Youth Council.

Through this endeavour the “Sumathi Awards” seeks to raise the standards of entertainment in this country and applaud those who display passion and challenge the norm.

“Sumathi Awards” has continued uninterrupted for the past two decades celebrating its 25th Awards Ceremony in 2021.